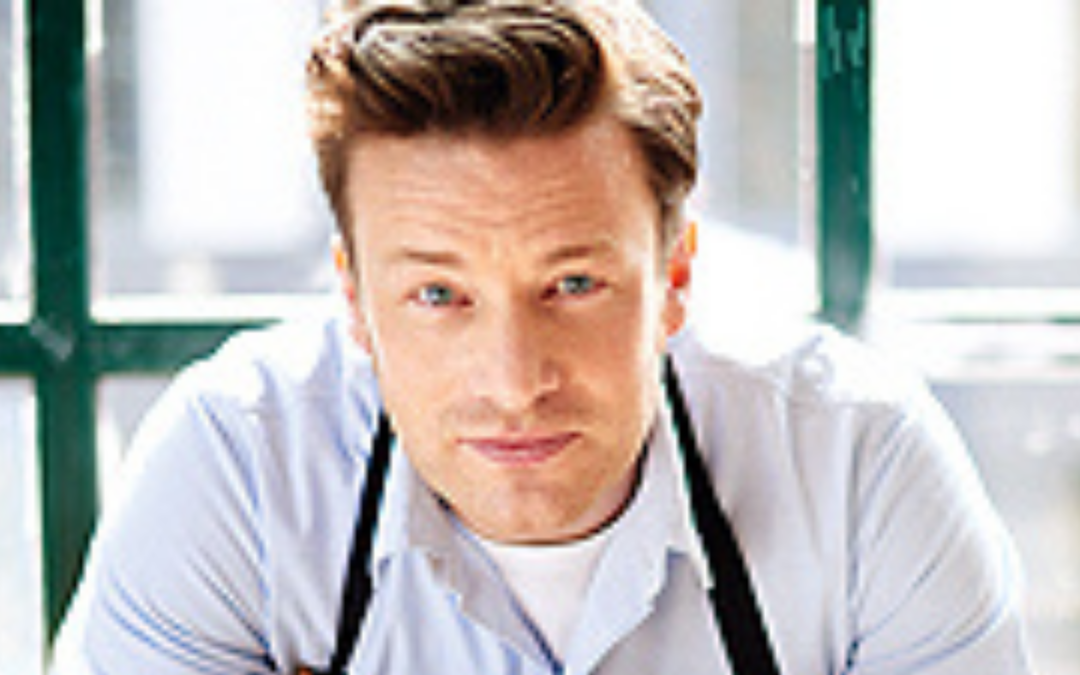 “You are not alone, and while you will have dyslexia for the rest of your life, you can dart between the raindrops to get where you want to go. It will not hold you back.” ~ Steven Spielberg, one of Hollywood’s most famous film producers.

Throughout history there have been people with disabilities of one kind or another who have made extraordinary success of their lives. Many do not necessarily become famous, and simply live a life of struggle and achievement noted by people closest to them and experienced satisfactorily by each individual as a life well lived.

However, there are those who become as well known for their disability as they do for their accomplishments. Their determination to succeed against all odds, and overcome adversity in order to shine in their chosen endeavours inspires the world, and teaches us clearly that disability, whether physical or intellectual, does not have to dictate one’s life experience or level of contribution and achievement.

Stephen Hawking was diagnosed with ALS at age 21, and given two years to live. For over 30 years he was paralysed from head to toe, eventually using a voice synthesiser to enable communication, and a wheelchair that he was only able to operate through slight movements of his head and eyes. None of this prevented him from becoming a theoretical physicist, astrophysicist, cosmologist, and eminent scientist. His book ‘A Brief History of Time’ become an unexpected best seller and brought him world fame. He became one of the most recognisable and loved celebrities of our time.

This might not be a name that you know, but if you saw the Hollywood movie, Rain Man (1988) you might be aware that the character of Rain Man was based on the story of Kim Peek. Kim Peek had a condition in which the bundles of nerves connecting the two hemispheres of the brain were missing. His unique condition gave him the ability to read two pages of a book simultaneously – left page with the left eye and right page from the right eye. It took him just 8 seconds to read and memorise the two pages. With this astounding ability to read and remember, he was able to memorise over 12,000 books in his lifetime and become an expert in no less than 15 subject areas. An astonishing achievement despite his disability.

She became the most famous disabled person in history! She became deaf-blind at the age of 19 months due to an unknown illness. Anne Sullivan, her lifelong companion and teacher, taught her to express herself, and to eventually become the first graduate with deaf-blindness in the world. She travelled around the world and campaigned for anti-militarism, women’s suffrage, labour rights, and other causes. Her influence on everyone who met her was inspirational and unforgettable.

Lewis Carroll was a writer and poet. The author of many children’s books, including the world-famous Alice in the Wonderland, Lewis Carroll, lived with autism. The disorder affected his speech which caused him to stammer while talking in social groups. He was also deaf in one ear. But he didn’t let his disabilities get in the way of what he enjoyed doing. He persisted with his dream until he found fame, excelling as a renowned writer and storyteller with his books still read and enjoyed by generations today.

Jamie Oliver is a celebrity chef who has authored over twenty cookbooks. With a net worth of over 230 million dollars, he currently holds the title of the world’s richest chef. With his substantial publishing background it’s ironic that he only finished reading his first book in 2013. He says: “I’ve never read a book in my life, which I know sounds incredibly ignorant, but I’m dyslexic and I get bored easily.” So which book did he choose that would hold his interest long enough to get to the end? Catching Fire, the sequel to the Hunger Games by Suzanne Collins. Jamie focused on a career that didn’t require long sentences, and followed his passion.

He became the 32nd President of the United States. In 1921, Roosevelt contracted polio and his legs became permanently paralysed. Nevertheless, this did not deter him, and he led America through the Great Depression and World War II with courage and devotion to duty that touched his people’s hearts and made him one of the most powerful men in America’s history. In 1938, he founded the National Foundation for Infantile Paralysis, which eventually led to the development of polio vaccines, and the worldwide eradication of this disabling disease.

Entrepreneur, billionaire, and “The only person in the world to have built eight billion-dollar companies from scratch in eight different countries”. Richard Branson is a modern dynamo in the business world. Unlike many who consider dyslexia a curse, Branson calls it his “greatest strength”. Growing up in a time when dyslexia was largely misunderstood, Branson’s teachers simply labelled him as lazy or “not very clever”. But despite his educational struggles, he became one of the world’s leading businessmen, and has influenced thousands to try and follow in his footsteps. He is a powerful example of a person driven by vision and confidence, and an tenacious desire to succeed despite the circumstances.

Twenty years ago, Chris and Lynne Bennett, parents of a young girl with Down Syndrome, pursued their dream of establishing a home for their daughter and other intellectually disabled young adults in the Western Cape. Together with other parents, they founded the Sunfield Home in Wellington, providing a loving and nurturing environment for over 100 residents and day-care adult individuals.

Each individual is screened to evaluate their strengths and allocate activities according to their abilities. A protective workshop has been established where contract work is undertaken, as well as arts and crafts activities. An employment scheme has also been developed and as a result permanent and successful positions have been found within the surrounding wine and cheese industries.