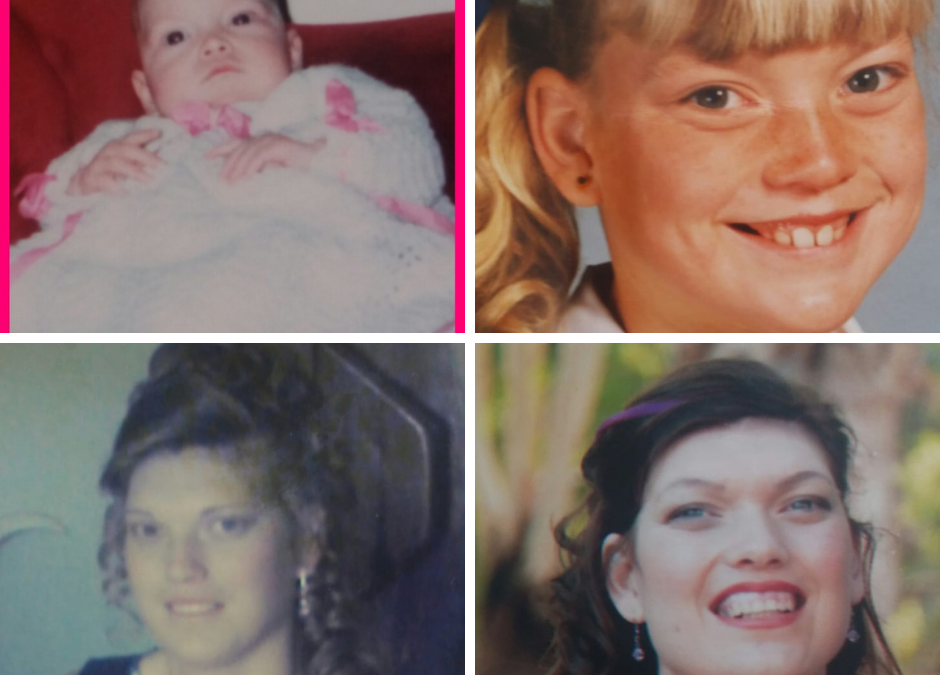 Melinda was born on 12 January 1987 in the rural town of Swellendam.  Ten days after her birth she became very ill and was taken to Louis Leipoldt hospital via ambulance, where she spent the next month in the neonatal unit.

The paediatrician could confirm that she had sustained brain damage, but could not determine the reason for the damage.  A brain scan at Tygerberg Hospital  confirmed the diagnosis and Melinda went home.  She was still ill on a regular basis and struggled to keep her milk down, which meant she often had to be placed on drips.

At the age of three months her parents received news that the Red Cross Children’s Hospital discovered that Melinda suffered from Isovaleric Acidemia, a very rare metabolic disorder.  She was born without the digestive enzyme that breaks down protein and as such her body regarded these proteins as poison, resulting in brain damage.

Isovaleric Acidemia is genetic and it was later confirmed that both her parents were carriers of the gene. Melinda, however, was only the fourth case in the history of the Red Cross and Tygerberg Hospitals.

Her parents were young and inexperienced and it was a challenge for them to handle such a rare disorder. The milk formula she had to use, wasn’t available in South-Africa and the Tygerberg Genetic Clinic had to import it from America.  The family were provided with the free formula for one year, after which they changed to a South African formula which was the closest to the original.

To this day, Melinda still follows a low protein diet, which includes no animal products, seeds, legumes, nuts or soya.  As she aged, her body started handling the disorder better and her hospitalisation became less.

Melinda attended the Alta du Toit Skool in Kuilsriver from 1992-2005. She never stayed in a residence but lived at home.  After matric she became a day visitor at Huis Horison in Stellenbosch and went there three times a week.  Her parents soon became aware of Sunfield Home and realised that they needed to get Melinda a more permanent care solution.

Her diet had always posed problems at other institutions, since many of these make use of external caterers. After a personal interview at Sunfield Home, her parents received the peace of mind that we would be able to provide for her needs and in February 2015 Melinda moved in at Sunfield Home in Wellington.

Melinda also has an eye disorder,  Keratoconus,  and cannot see very well. She cannot read or write, but she is very handy with a mobile phone and computer.  She loves music and dancing and gets particularly excited about washing and ironing! She likes things to be on time and her parents often have to bear the brunt at home!  She is on psychiatric medicine, but experiences both good and bad days. On the good days the staff  members enjoy her quirks and on bad days they have learned to better manage her anger outbursts.

Despite the fact that she has limited abilities, she continues to fight for herself.  She will never let anyone walk over her or take her belongings.  Her parents wanted to raise her to be more independent, but was worried that no one would be able to take care of her, except them.  They were proved wrong very quickly and she has been very content living at Sunfield Home for the past 6 years.