A History of Treating the Intellectually Disabled 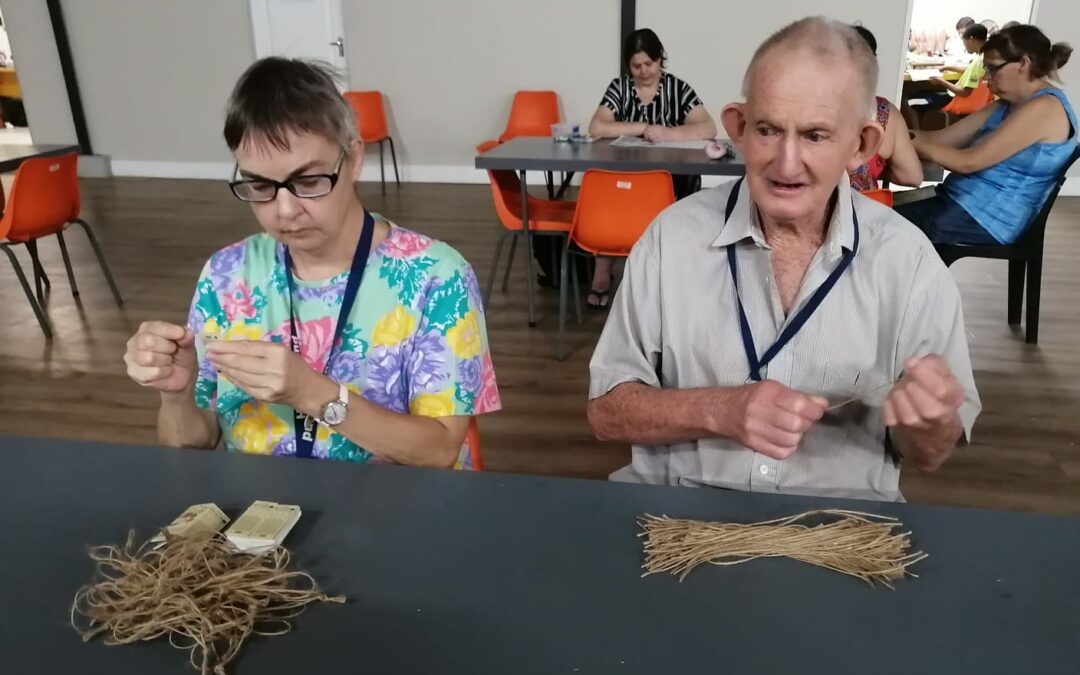 Intellectual disability is a developmental disorder that begins in childhood and is generally understood to limit a person’s ability to reason and learn. Without considerable support intellectually disabled people may struggle to achieve the normal functions in life that other people take for granted. In the past, because the disability is linked to impairment in cognitive functioning, people with these limitations were seen in a negative light.

Today, however, we have much greater insight, and with researched and strategic support, the intellectually disabled are now given the care and consideration that enables them to cope with life more effectively. With new enlightened approaches, we have established that if given the right help for their individual conditions, intellectually disabled people can function far more effectively in all aspects of life.

A brief history of treatment development

But looking at the history of how intellectually disabled people have been treated, we can firstly be horrified by our lack of empathy and ignorant assumptions, and secondly by our archaic and cruel treatments dreamt up by people who usually assumed the devil was responsible, or that the afflicted person had done something bad.

The work is still not done

The fight to create support systems for people has changed significantly from the 1800s to today. But knowing this history is only half the battle. There is always room for learning and improving knowledge of the very varied and individual conditions that we lump under the term: intellectual disability.

Chris and Lynne Bennett, parents of a young girl with Down Syndrome, pursued their dream of establishing a home for their daughter and other intellectually disabled young adults in the Western Cape. Together with other parents, they founded the Sunfield Home in Wellington, providing a loving and nurturing environment for over 100 residents and day-care adult individuals.

Each individual is screened to evaluate their strengths and allocate activities according to their abilities. A protective workshop has been established where contract work is undertaken, as well as arts and crafts activities. An employment scheme has also been developed and as a result permanent and successful positions have been found within the surrounding wine and cheese industries.