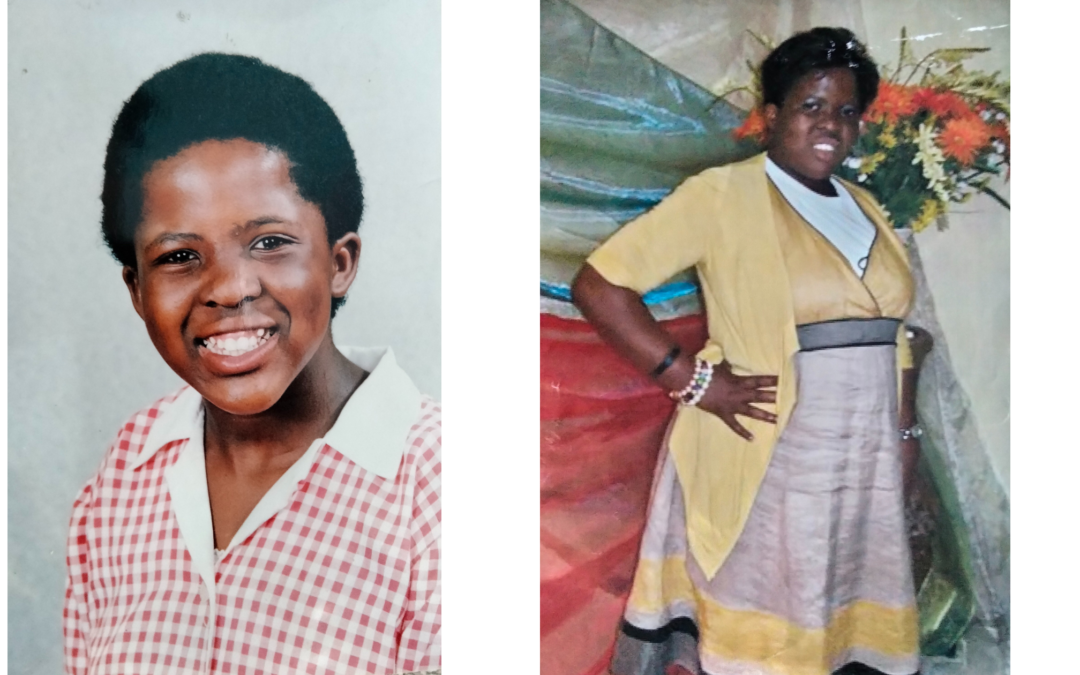 As any mother, Nomvuyo expected to have a neurotypical child. All went well throughout her pregnancy although the labour was long and she ended up having to undergo a caesarean section. A lovely girl, named Nangamso was born.

At first, most of her development milestones were achieved on time except that she only learned to walk at the age of two. But by the age of three it became quite clear that she was not coping  with ordinary schooling and her journey of attending  special schools began.

Before she came to Sunfield she was at a German-based institution in Hermanus which took  her  through special schooling up to High School.  She has now been living at Sunfield Home since 2002 and thoroughly enjoys the company of her peers, staff, the activities and the fact that she can go home as much as she wants. The independence she displays is unbelievable and appreciated.  She loves music and it is her mother’s wish that she can further develop this talent.

Nomvuyo says that acceptance of her child’s disability came when she realised that it could have been far worse. She believes that people with disabilities are a gift from God and deserve to be loved and treated fairly.